The thrill is everywhere

The thrill is everywhere

What are the odds of someone walking into the office of Bulgaria’s sports betting powerhouse and start asking questions such as ‘What’s Sports Betting?’, ‘What’s a trader’s job?’ ‘What does coefficient mean’? The odds are small. So small that no one would wager a single Euro on such a bet. But, here we are: inside efbet’s modern office in Sofia and we are asking exactly those questions to a group of about 90 traders. Some are former football players; others are fans. Some come from casinos or have backgrounds in mathematics. But all of them are soaked up by the thrill. 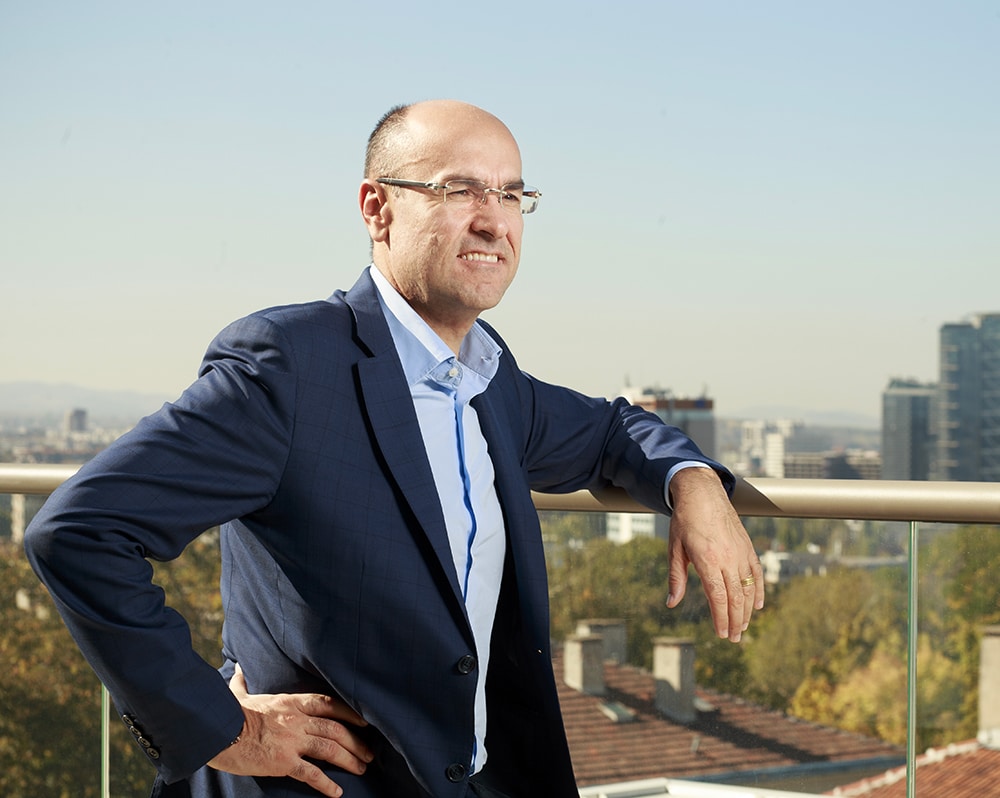 BOYAN NAYDENOV
Home of the thrill

Home of the thrill

The Bulgarian sports betting company efbet was founded in 2006 by the brothers Tzvetomir and Boyan Naydenov, and their father Stefan Naydenov.

As former canoeing athletes who love sports, they claim sports betting runs in their blood. It’s inherited from their father who founded ‘Eurofootball’ in 1990 – back then it was called ‘Bobby’ Sole Proprietorship. Both brothers have stood next to their father ever since the very beginning, and on October 10, they observed the first handmade sports book with football games and bet slips being printed at the National Library. The first betting shop was strategically situated inside the famous ‘Café Colombia’ where it all began a few years earlier.

Today, almost 30 years later, the business has evolved and is very different, but the passion with which the Naydenov family runs it is still the same.

Since then, efbet has grown quickly and today: it’s among the leading chains of casinos & gaming houses, and sports bars in Bulgaria. It is also the country’s first ever licensed online bookmaker.

Efbet employs more than 1200 workers, not only on Bulgarian territory, but in Romania also. The Naydenov brothers are determined to expand to other markets, such as Italy and Spain, but they are also firmly determined to keep growing the brand in Bulgaria and supporting local sports.

The company is the official sponsor of the efbet League – the 1st Bulgarian League andit supports more than 150 teams and athletes from various levels of professional and amateur sports. 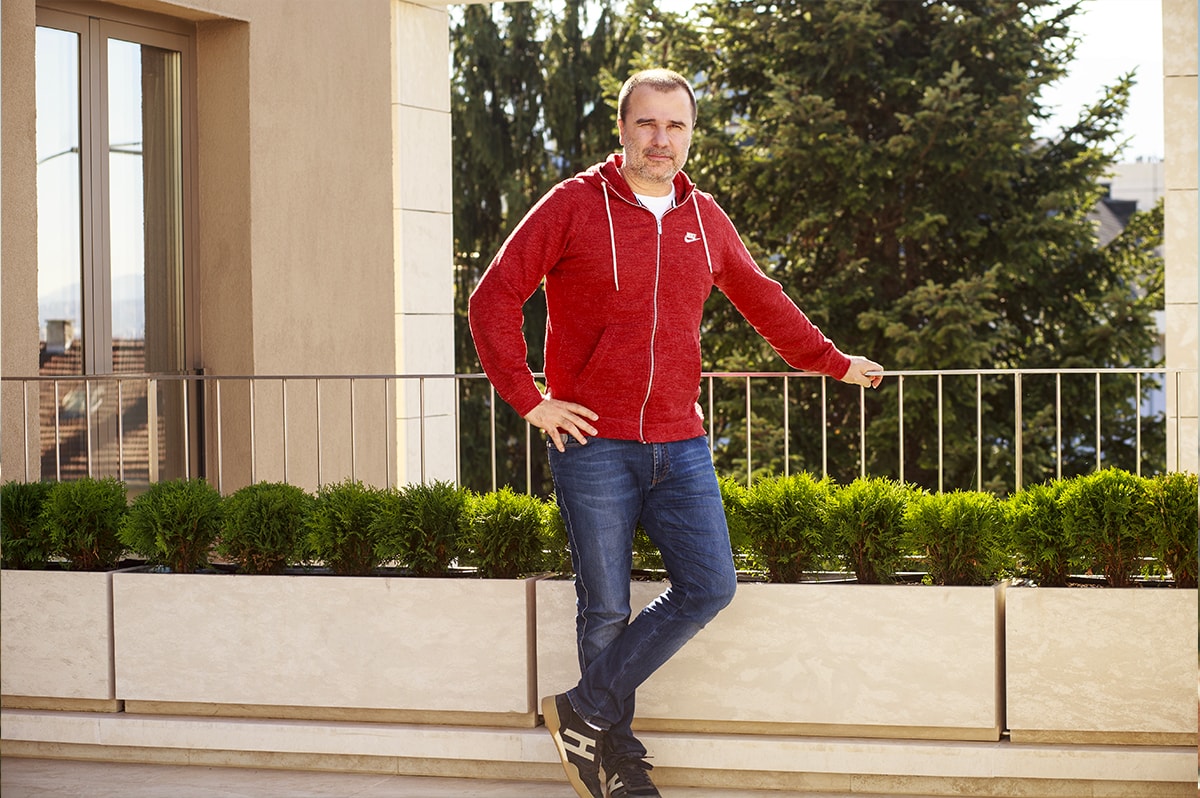 Most sports betting companies
started out as family businesses

Interview with Boyan and Tzvetomir Naydenov 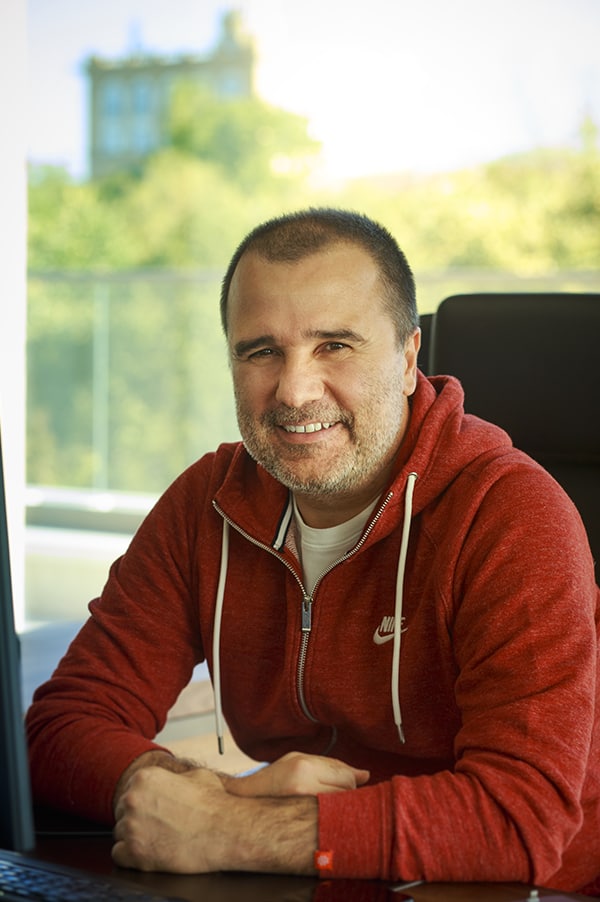 HOW AND WHEN DID YOU CREATE EFBET?

Tzvetomir: We’ve been in this business and in sports betting, in particular, even before 1990. It all started with our father and Toto 1. I remember he had a notebook where he would keep stats of English teams from the first, second, third, and fourth leagues. The notebook got renewed with each new season. You could find it all in the notebook: when the home team won it was highlighted with a black marker, a draw with a green marker, while the losses- regardless if for the home team or the away team, were marked with red. Losing game streaks, streaks without a draw or without wins were all kept track of. There were no odds back then and there was just a total of 13 matches played on Friday, Saturday, and Sunday, while a midweek slip was just 10 matches. Today you have bets incoming at every moment and every day.

Boyan: Yes, that was the beginning. We first created Eurofootball, while in 2006 we started efbet. It was the three of us, our father and us. Today we have more than 1200 employees.

HOW DID YOU CHOOSE THIS BUSINESS?

Tzvetomir: Having played Toto 1 all your life, there would be no other business to choose from. 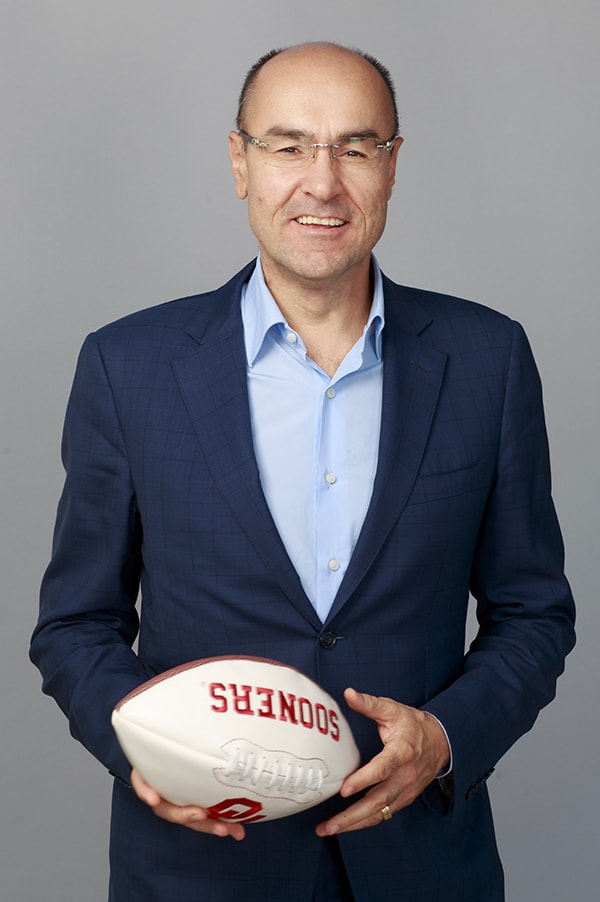 Tzvetomir: During weekends there were only friendly bets, matches, and watching live FC CSKA games. On Saturdays we would place our Toto bet and go to the stadium. There was a game of ‘Write, write’ that was played a lot. It involved betting ‘virtual money’ and people would make friendly bets with my father and place with him 10 or 20 Leva. Here’s how it all went down: the complete combination of 13 games and their outcomes would be equal to a bet of a few thousand leva (a single combination costed 10 stotinki/ 0.1 Leva) and since no one would possess that much money to place such a bet with the Toto, people would make a 10 leva bet with our father: that their predictions, which could hold one, two or three single outcome bets, or one or two double outcome bets, combined with all of the rest of the game outcome combinations (that would normally cost 1 300 leva), would be enough to return the initial amount bet. If the person got it right, he would win the bet, but if his accumulator would result in the equivalent of 1199 leva or less, my father would win.

If we would be hosting matches at the ‘Army’ stadium, we would follow the same ritual and first sit at a local restaurant called ‘Under the linden’ (’Pod Lipite’) , and go to the game afterwards. It seemed like that was the only restaurant with a charcoal grill in Sofia back then. And it was close to the stadium. On Sundays, we would listen to games. Yes, back then, one would ‘listen’ to the games on the radio.

Boyan: Only after we had done our homework first!

Tzvetomir: Yes, exactly. And it’s not that different today. We still watch games; we still go to the stadium. We just have the efbet business to run too.

Tzvetomir: On one hand, the business has changed, but from another perspective it seems the same. Today we enjoy math formulas, derivative tables, computers, systems and lots of information. No markers. Back then it was just the BBC- you keep your ears open at 6.55 when you sit next to the radio transmitter and hear quickly the outcomes of games in the four leagues in England. If you miss the opportunity to put down a result, you wait until the sports news at 7.15 or way later, at 10.00.

Boyan: Yes, so you could notify the people aboutthe result of the game.

Tzvetomir: We eventually created a telephone line that one could call and listen to a recording with the game results. We would note results down on the Eurofootball programme and that’s how one would know it all.

Boyan: Apart from that, my father would write the programme and the results, and stick it on the ‘Cafe Colombia’ glass.

Tzvetomir: Yes, and at the end of the day, you don’t have it much different nowadays – games, bets, and scores following. It’s simply on the internet. 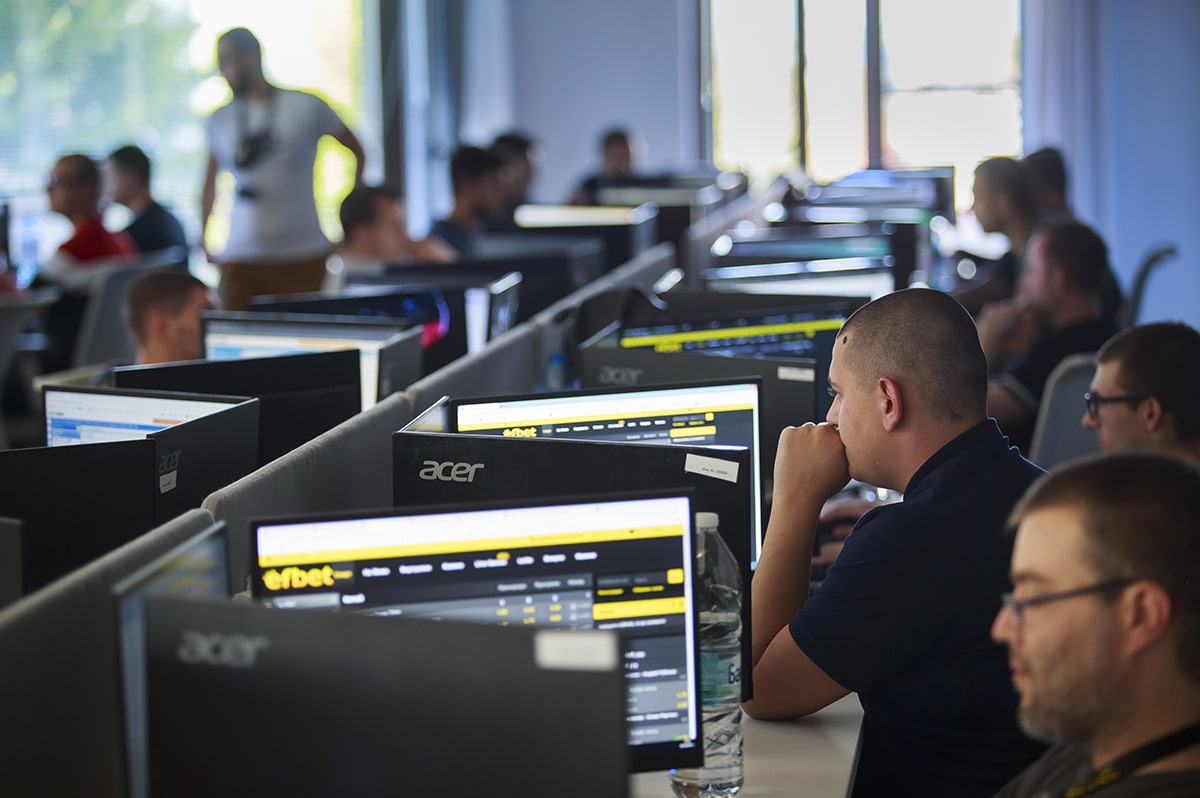 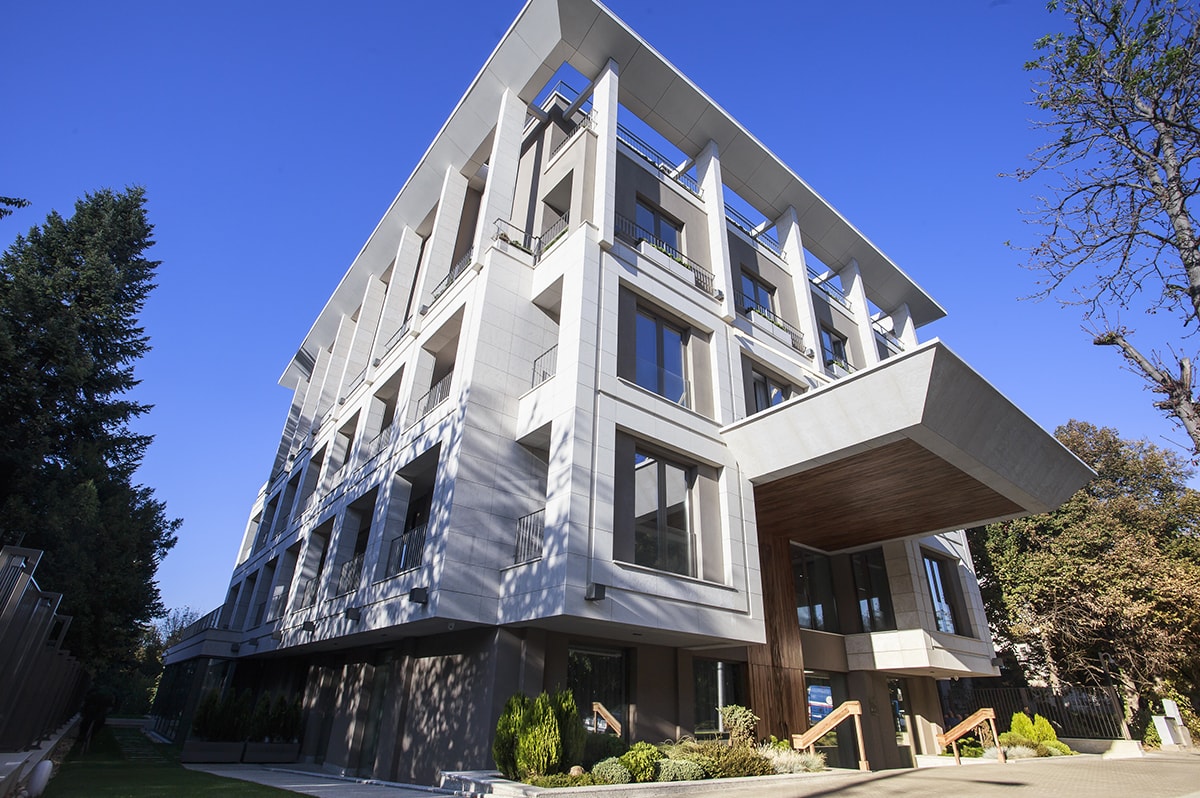 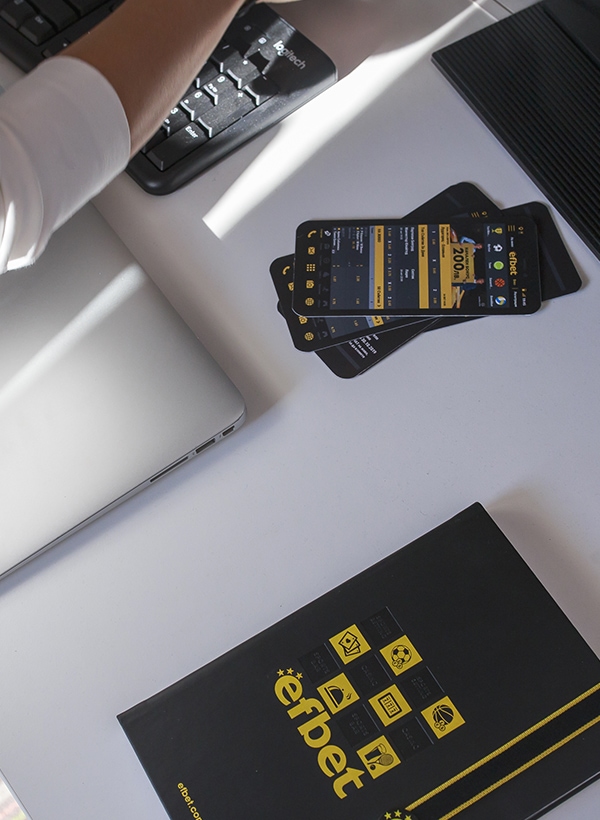 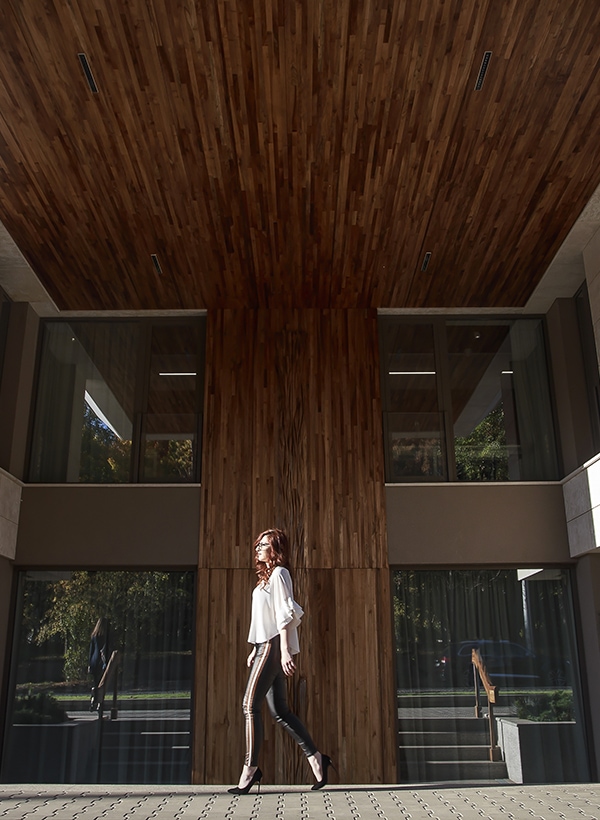 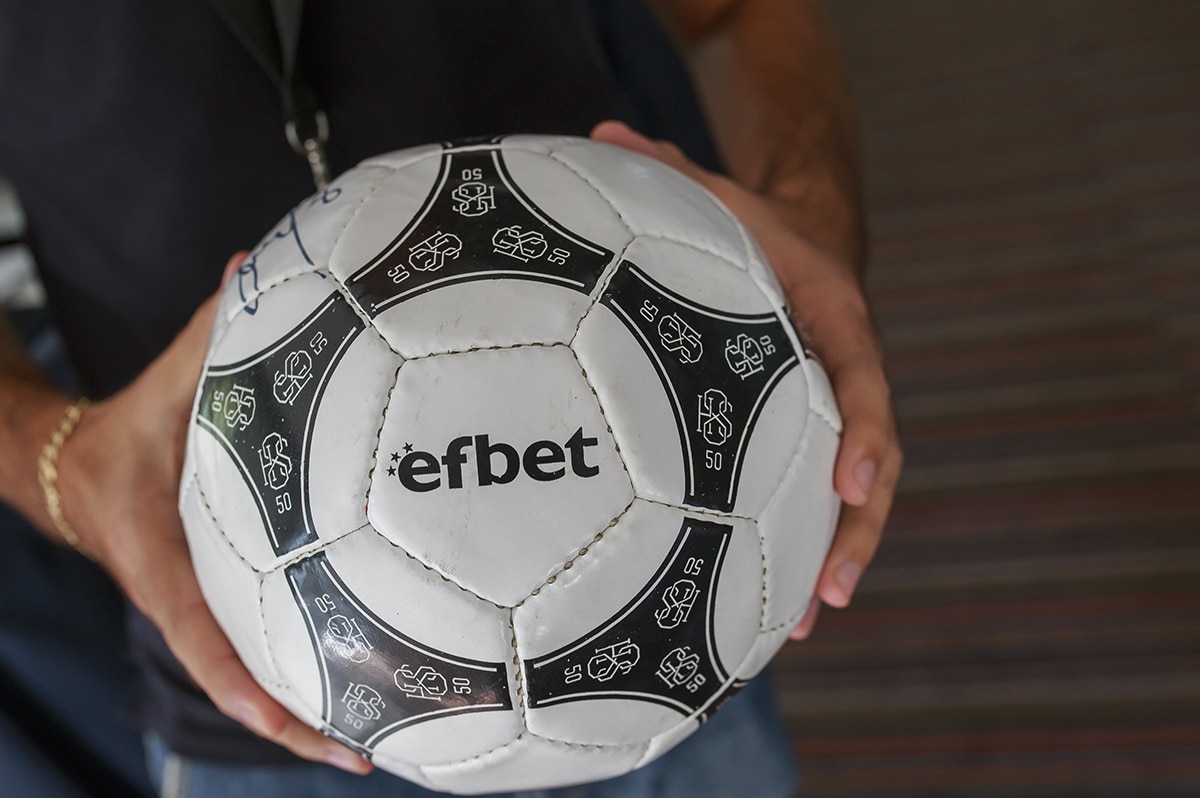 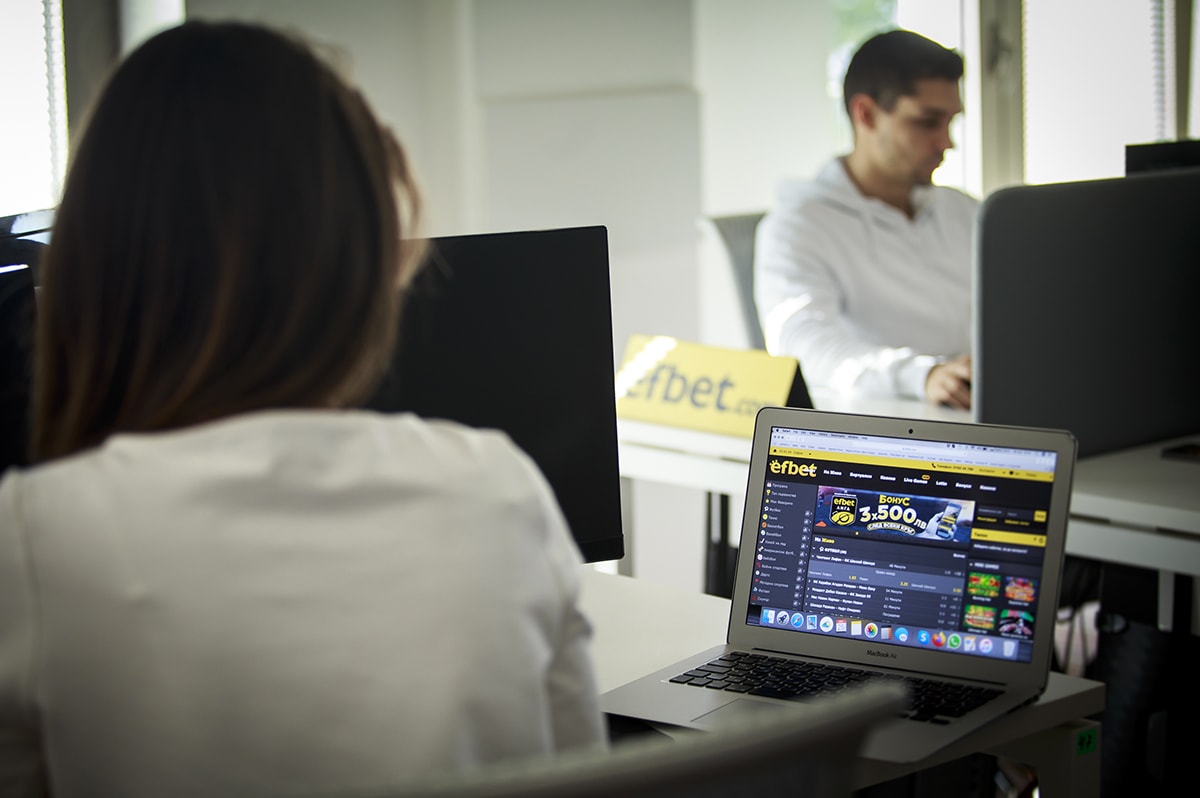 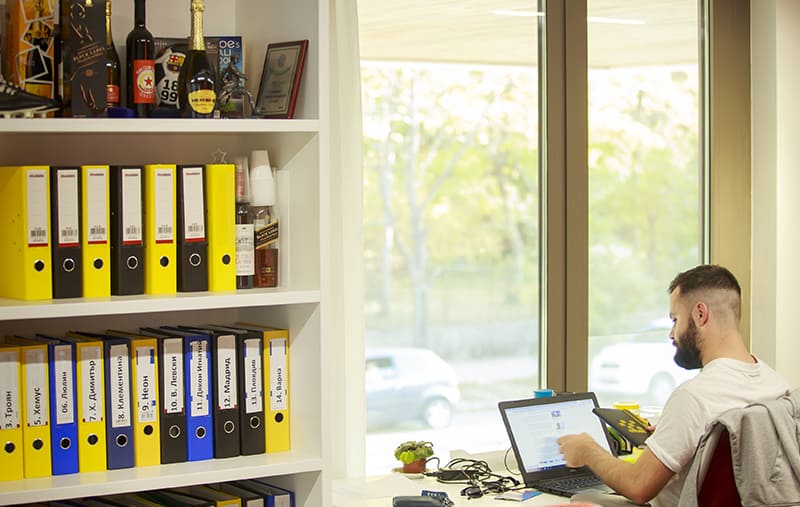 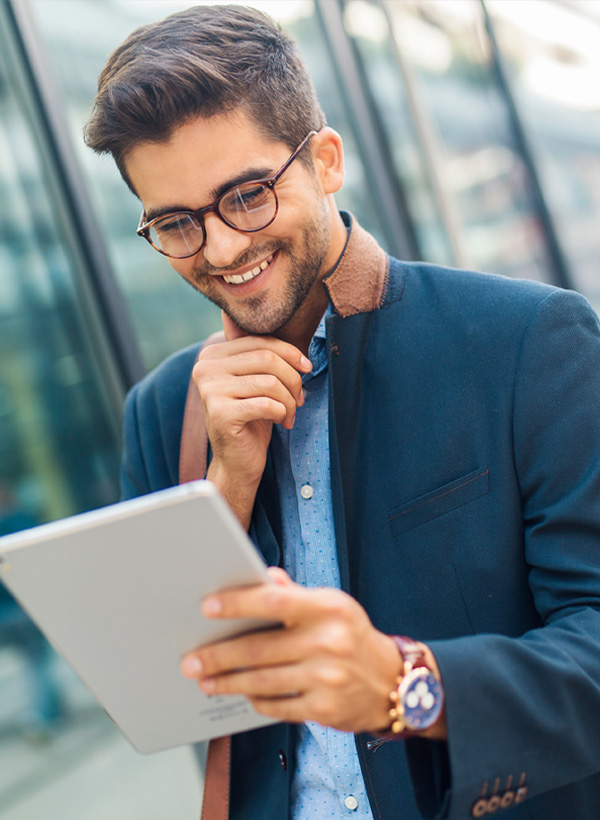 Some are former football players, others current fans, while some come from casinos or have math backgrounds, but all of them are soaked up by the thrill. That thrill, that makes you enjoy the game full of excitement, although it’s a game you are not part of… at least not on the pitch. But you are part of the game because you’ve placed a bet on a certain outcome, because you’ve used your sports knowledge and you’ve predicted the end result.

These men follow hundreds of games at a time, manage millions and cannot afford to remove their finger from the pulse of the game even for a second. A trader is not someone with 9 to 5 working responsibilities, he must be involved 24/7. And although a trader may sleep, sports and sports betting do not. Everything depends on the trader, but also nothing depends on the trader, because even if one gets his numbers right, at the end of the day, everything is decided on the pitch and not without the involvement of destiny. Being superstitious is not mandatory, but on the flip side, for sure it won’t help if you think that you are someone who knows it all.

A price at which a bookmaker accepts a bettor’s bet. When correctly predicting the end result the amount waged/ bet is multiplied by the coefficient, which forms the amount won.

Company licensed to accept bets on sports events. The company determines the coefficients that it provides to clients and accepts their bets.

A person on the lookout for an unusually strong bet.

A single wager that covers multiple selections for game outcomes. All selections must win for the bet to be successful. Also called parlay.

A type of bet that is placed in advance of an event starting.

The participant in a sporting event that is expected to lose.

When exiting from a parlay combination prior to the settlement of the final outcome, thus avoiding the risk of not getting the last outcome right. Only the amount won thus far can be withdrawn.

The odds offered on a sporting event

When a bookmaker takes / accepts a bet

Best bet for the day

When predicting the exact score of a game.

A system offered by bookmakers that allow for more options to bet on an event. For example, a certain team can start the game with a certain advantage in the score.

Official sponsor of the efbet league 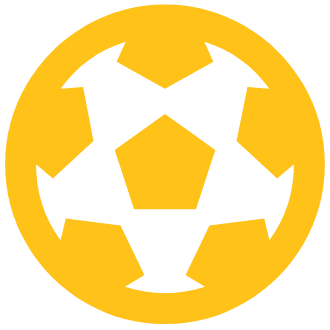 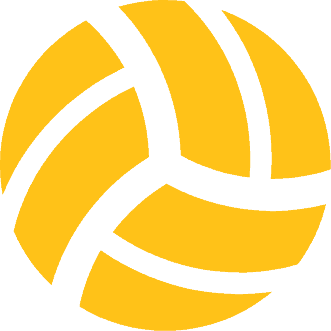 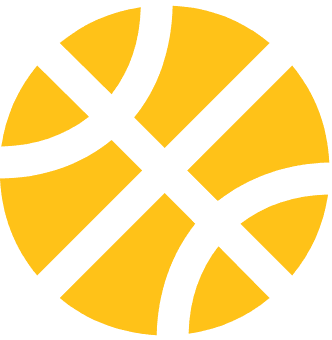 MAIN PARTNER OF THE BOXING FEDERATION 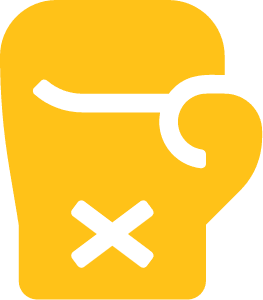